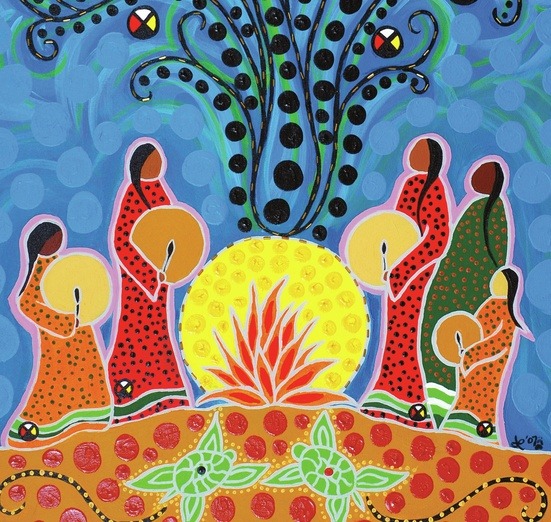 January 28, 2022 On Truth and Unity midst Chaos and Calamity
Yes, yes. Our communications have become more in-depth and under the surface, as the world above shudders under the intensity of catastrophic chaos and calamity! We see the world as shifting rapidly, not a slow, manageable change but again, a thorough transformation. And it is still in its relatively early stages of upheaval.

The age of outer exploration is shifting into one which, by nature, requires inner travel—that which requires no passport, no tickets, no plans.

This is the time for going within, for mining the rich resources that line your beings, and for listening to a higher calling. As the world becomes increasingly more insecure, the only way out is truly IN.

Climate change is literally just the ‘tip of the iceberg.’ One can focus on the dark forces let loose in the world or one can focus on the Light. There are many Light Workers these days falling prey to the call of conspiracy and the shadowed versions of truth proffered by the extreme right and even, the extreme left. Answers absolutely do not lie in the political minefields nor in the boardrooms of contemptible corporations. One is surrounded by false facts and by supposed truth parading as solution when it, too, is simply untrue. Truth is often tainted by greed and the dominance of popular opinion.

The world is a divided map, the boundaries of which are like movable fences that offer no surety and declare no areas free of combat! Indeed, dear ones, do not be fooled by following the outside sources, even those you once held as reliable. Much of media is no longer in the hands of a righteous few but manipulated to fulfill the maniacal reign of those in power or seeking power.

The answers, again and again, lie not in this outer chaos, battlefield of the armed and unarmed. The answers lie within each of you who seek to listen and who are brave enough to attend to that which you hear. Believe what you experience to be true. Not what you read. Not what you are told by media moguls, intent on silencing those who may know the truth.

The answer will never ever be found in politics! Aligning yourselves with political ideologies and those of questionable integrity gracing the news today—will only create and enforce a division between you.

The lines of Truth lie within you and will never divide you from your brother, from your sister, from others in the great sea of humanity. The Truth will unite. In fact, that will be one way to recognize it as such—UNITY.

That which divides and causes friction between you is not of the Light. That which separates and isolates you from each other is not truth. Truth will not only set you free, but it will unify you on a higher level—one which cannot be bought or sold. Seek that which unifies and strengthens your inner resolve and your outer sense of true unity amongst all peoples.

We are grateful to be in service to all.
We are,
ORION. 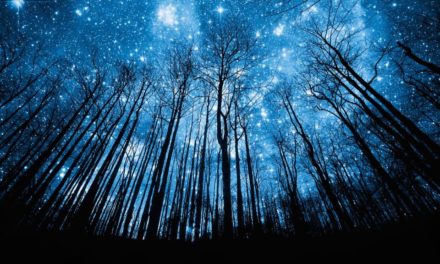 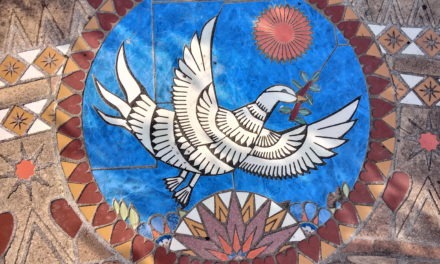 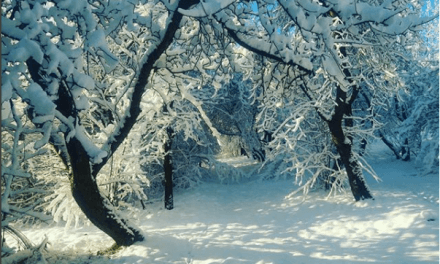 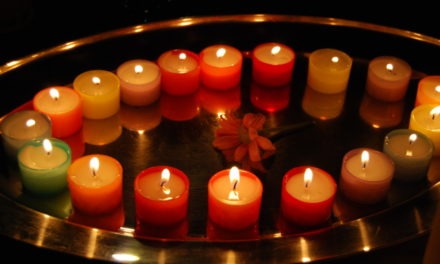