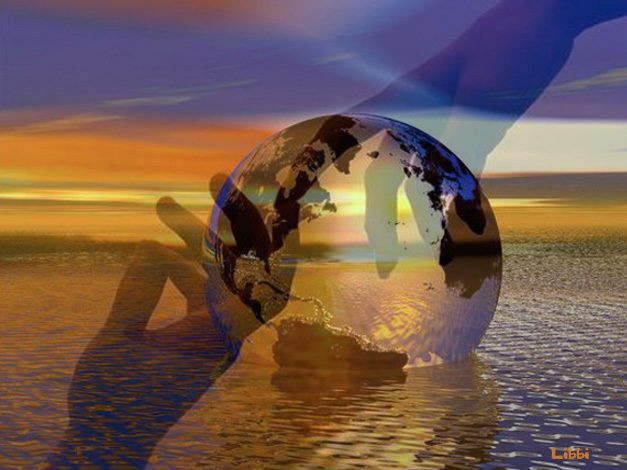 June 22, 2020
Dear friends,
These transmissions need very little elaboration and, quite frankly, I find words incapable of expressing what my heart feels in matters of human rights, of the suffering and injustice that is playing out in U.S. and around the world.

These are indeed the “times that try humans’ souls.”
We are at a precipice.
We must change and that change needs to be from the roots up.

Orion is unusually direct and very clear in revealing the dire situation on our planet and what we need to do to fulfill our roles as leaders of tomorrow’s leaders, especially our youth.

“A new Unity tempered with Love” is what is called for.
But first, a rooting out of all that could weaken this unity is essential.

June 18, 2020 Orion: Removing Seeds of Prejudice
Yes, yes, yes. Indeed, these are the times we have foretold, although perhaps sooner rather than later. There has been an upsurge of crimes against humanity including, though not limited to, unjust attacks on human beings of color. This has no place in the world today. The pitting of brother against brother, sister against sister is an unconscionable act of divisive politics in this case, and a stirring of the pot of racism and exploitation that cannot be contained. We are aware of the divisive nature of current political regimes in various countries, led no doubt by the ‘great’ “United” States.

We urge all of you to remove any seeds of prejudice in your own hearts and minds. Make deliberate and careful inventory of your interior to make absolutely certain those seeds do not exist and thus, do not take hold. The teachings of your elders and their elders can come in nicely packaged offerings, so do not be deceived. The proof of one’s equanimity and equality is in their actions. Words are previews—actions are heard louder and clearer than one’s words.

We have seen the rise and fall of great nations. It is not impossible that the greatest nation in history could be brought to its knees, and that the civil liberties and civil rights of a people can make or break this country, USA. Be aware and beware. This is no easily surmounted obstacle to world peace. It runs deep and shall only survive if it is uprooted, as and where it grows.

Prejudice is a disease that, once rooted in one’s inner soil, one’s individual inner landscape, is difficult to remove. It takes absolute focus and steadfast effort to rise above it.  But without releasing the roots of the disease, it cannot be truly eradicated.

June 20, 2020 Orion: Change is Overdue
Yes, yes. These are grave times on this planet now. Do not expect a return to what was deemed ‘normal’ in months or even years past. There is no return to that and, though a period of uncertainty can lead the populace into confusion as to what is and what is not real, what is and what is not clear information—the main point is that there is a change now occurring on the deepest, most cellular level for the entire planet.

It can be said that the change is from the roots upward. As we see, in regard to racial injustice, the very roots of the culture into which people of foreign lands and other worlds were thrown, are themselves weak and diseased. The roots of injustice are weakened, and this can make a complete overhaul possible. It is long overdue, as many are realizing. However, this change does come with a price.

Guard against anger, and strengthen your hearts with faith, forcibly rejecting the temptation to fall into familiar fear and rage. Walk in Light, but with the fierceness of the lion, with the measured step of a warrior of Peace.

In these times, we see a chilling example of the darkness that exists in the world. Let us not become too enamored with the terror. That is become vigilant, aware. Become protectors of those who may be more mired in fear. Those who have been awakened to the Higher Truth, be spokesmen and women to assist the youth of today in their walk into a future, with more Grace.

You are aware of who you are, those of you who are considered the leaders of tomorrow’s leaders. They are needing your patient guidance and you walking the truth you have for so long held dear.

On every level, change is due, overdue. In ecological reform, it is absolutely time to shift the reins of power to those who would protect and defend Mother Nature from the hands of greed, the demonic destruction of natural habitats and the very structure of the Earth, the very roots of the Earth. Be aware. Be prepared. Be ready.

Take the lead. Answer the call!

Do not shirk your responsibilities as today’s carriers of Truth. There is no time like this very moment to act. And act with purpose, with certainty and with Unity. Let all the voices of Truth ring out as One Voice. For indeed, this is the end of one way and the very beginning of the new. 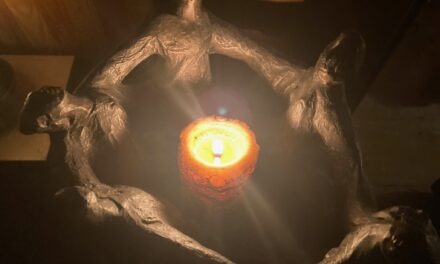 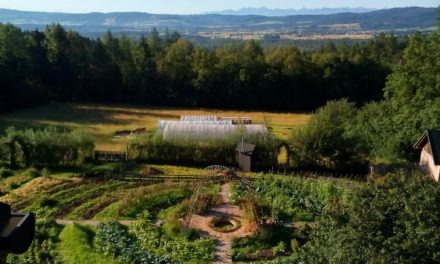 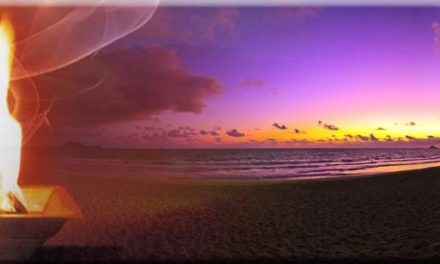 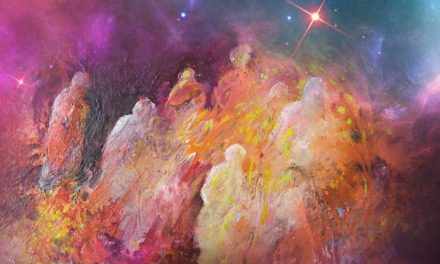