Orion on Agnihotra, Healing the Planet 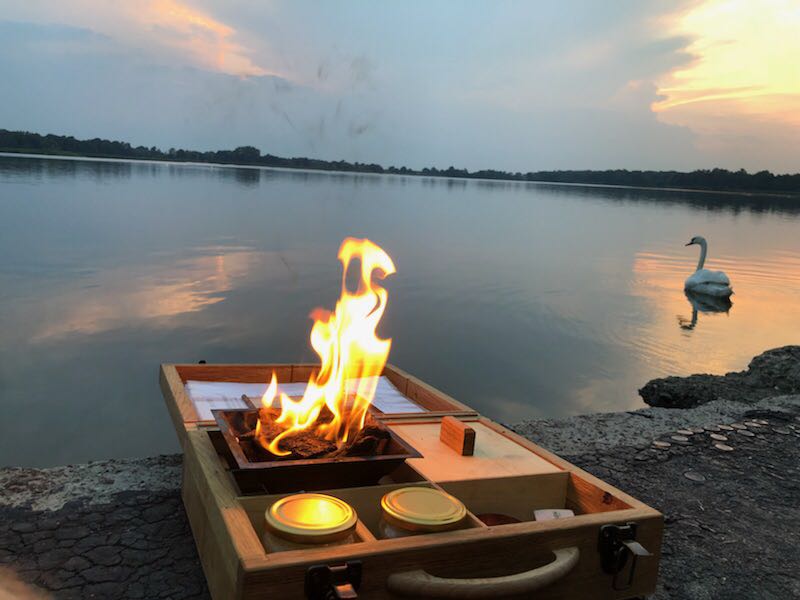 “This Agnihotra fire is touching the core of the Earth where healing is received and generated into atmosphere. Effects are perceivable and not perceivable. Effects can be measured by scientific experimentation, but further effects both on atmosphere and on the practitioners of these fires is none to be measured by any scientific research. It is on a Higher level that healing energies are released.”

“When you perform these fires both at sunrise and sunset, the effect is far greater than your imagination can perceive. It is seen and it is heard on other planets than this one.”

“We see this fire which you perform at sunrise and sunset as breathing life back into the Earth. It connects with the basic biorhythms of Nature and the cycle of regeneration, which has been so disturbed over the years of industrialization and exploitation.”

“Agnihotra fire nourishes the Earth—soil to plants, air to water, all of humankind, the animal and plant kingdoms. It is a subtle process, but be aware. The effects are not subtle now. They are profound. The effects have now been amplified by the seeding of the planet with the FIRES and with the intonation of MANTRA, which reaches the many spheres which extend beyond this one. Nothing is as it appears; nothing is just what meets the eye.

THIS IS SUPER SCIENCE. We honour this method of cleansing and purifying the planet. It is much more than it appears.”

“One can see movement in leaves at the time of sunrise and sunset in the presence of Agnihotra fire. It is quite profound—the effect of the unheard sound which actually emanates from the pyramid at the time of the offering into the flame. It is the resonance of the Mantras, yes, but something more occurs.

On a higher level, there is a greater subtler sound that causes the leaves of plants to quiver and all of Nature to resound with the vibration. Yes, indeed, this is beyond science. It is tapping into the very breath of Nature. It is in complete harmony with Nature. It is a reflection of Nature, and a vehicle to lift Nature into the next dimension. THIS IS SACRED SCIENCE. We bow before this Divine, blessed fire. OM TAT SAT.” 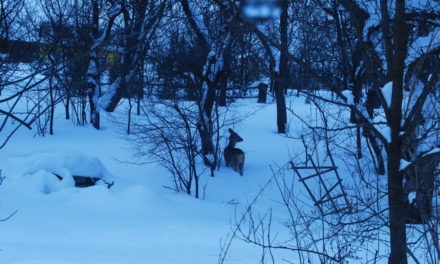 On Listening to Nature 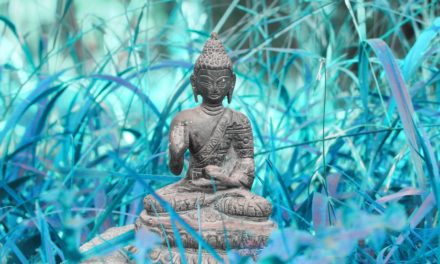 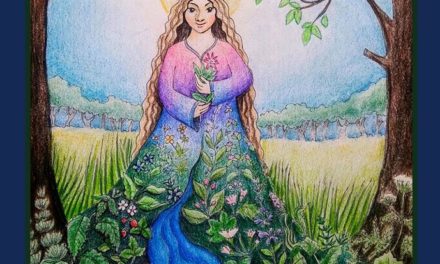